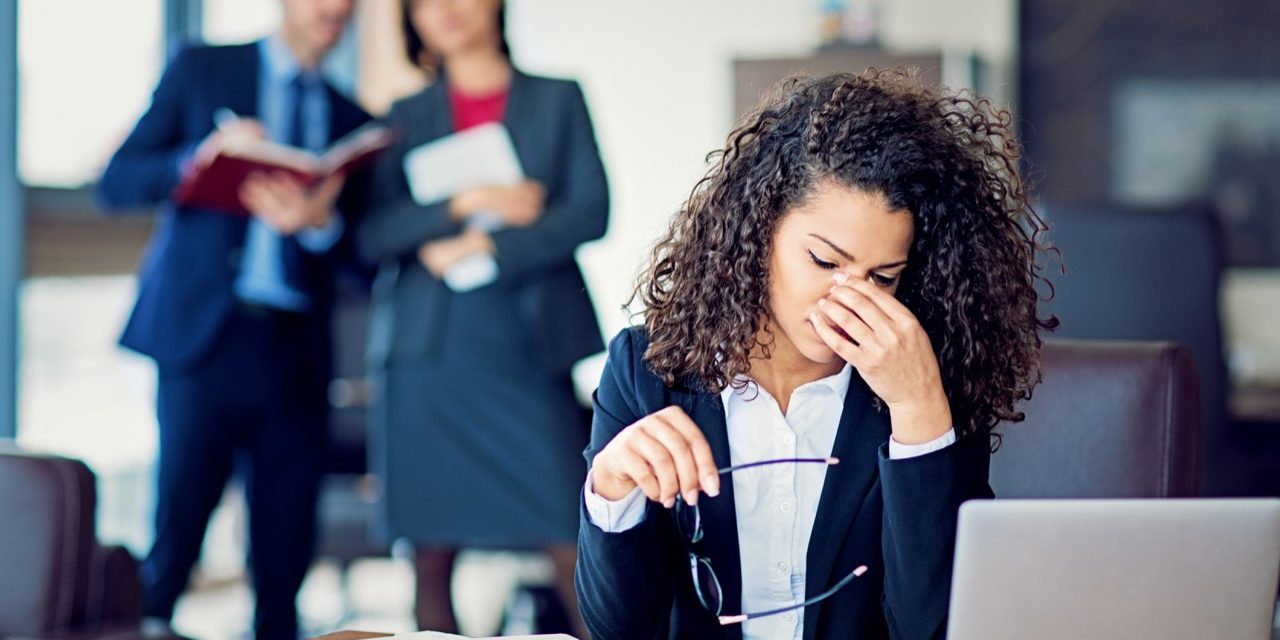 The Research Team on Workplace Violence and Abuse (Workplace Bullying) was first formed in 2000, under the auspices of the Muriel McQueen Fergusson Centre for Family Violence Research, housed at the University of New Brunswick in Fredericton, New Brunswick, Canada. In 2020, Michigan State University’s WorkLife Office updated and relaunched the website developed from the research.

Its initial (2004) study, was conducted in the form of three learning circles with individuals who self-identified as having been victimized at work. The team gained insights into New Brunswickers’ experiences of bullying, intimidation, victimization, aggression, and other forms of violence and abuse in their workplaces. At this early stage, individual, group, and organizational remedies began to emerge. Findings of this phase of the team’s work were summarized in a research report, of which a plain-language version is included in the Employee’s Guide.

In its second study, funded by the Canadian National Crime Prevention Strategy, the research team examined workplace bullying from an organizational perspective. At this point, a project advisory team was formed, to bring added breadth of perspective. In this study, twenty-nine key informants (managers, Human Resources and Employee Assistance Program professionals, union officials, and investigators, working in the public, private, and not-for-profit sectors and unions) were interviewed about their experiences in addressing workplace bullying and harassment issues. Ten of these people, and five others added at a later stage, took part in a series of co-facilitated solution-focused discussions which examined some of the more challenging and difficult-to-resolve issues and endeavored to develop possible solutions. The Organization’s Guide reflects the findings of this phase of the research.

A breakdown of research participation numbers is provided.

The research team and the original project advisory committee were co-chaired by Dr. Judith MacIntosh and Marilyn Noble.  Original research team members were:

See https://www.unb.ca/mmfc/research/themes.html#workplace for further details regarding the research team.

We wish to thank all of the people who so generously shared their expertise as key informants during these two studies. We also wish to acknowledge the funding support of the University of New Brunswick Research Fund Series 39, and of the Crime Prevention Partnership Program of the Canadian National Crime Prevention Strategy.

Three learning circles with self-identified targets of workplace bullying helped to clarify how this behavior was being experienced in New Brunswick workplace settings, its human and economic impacts, and what employees perceived as appropriate ways of addressing it. (This phase was funded by the UNB Research Fund Series 39.)

May – June 2004: Focus groups with self-identified targets of workplace bullying

Their work experience ranged from two years to over 25 years. 62% were from Fredericton and Saint John; 38% from smaller communities in New Brunswick. They came from diverse workplaces: two-person offices, helping agencies, small businesses, large businesses, government departments, and unionized and non-unionized workplaces.

Interviews with 29 key informants (public, private, not-for-profit sector, and unions) identified some of the more persistent and difficult-to-resolve issues. A series of co-facilitated, solution-focused learning circles led to the development of a set of action strategies. (This phase was funded by the Crime Prevention Partnership Program of the National Crime Prevention Strategy.)

After the research was written up and the original website, “Toward a Respectful Workplace” published, a collaborative update was undertaken by Michigan State University’s WorkLife Office, funded in part by a grant from Michigan State University’s “Science+Social@State” or S-3 seed grant fund, and in part by the WorkLife Office. The current version (launched August, 2020) is a combined attempt to make the original work current and applicable in both Canada and the US, and to broaden its impact and utility through access across North America.